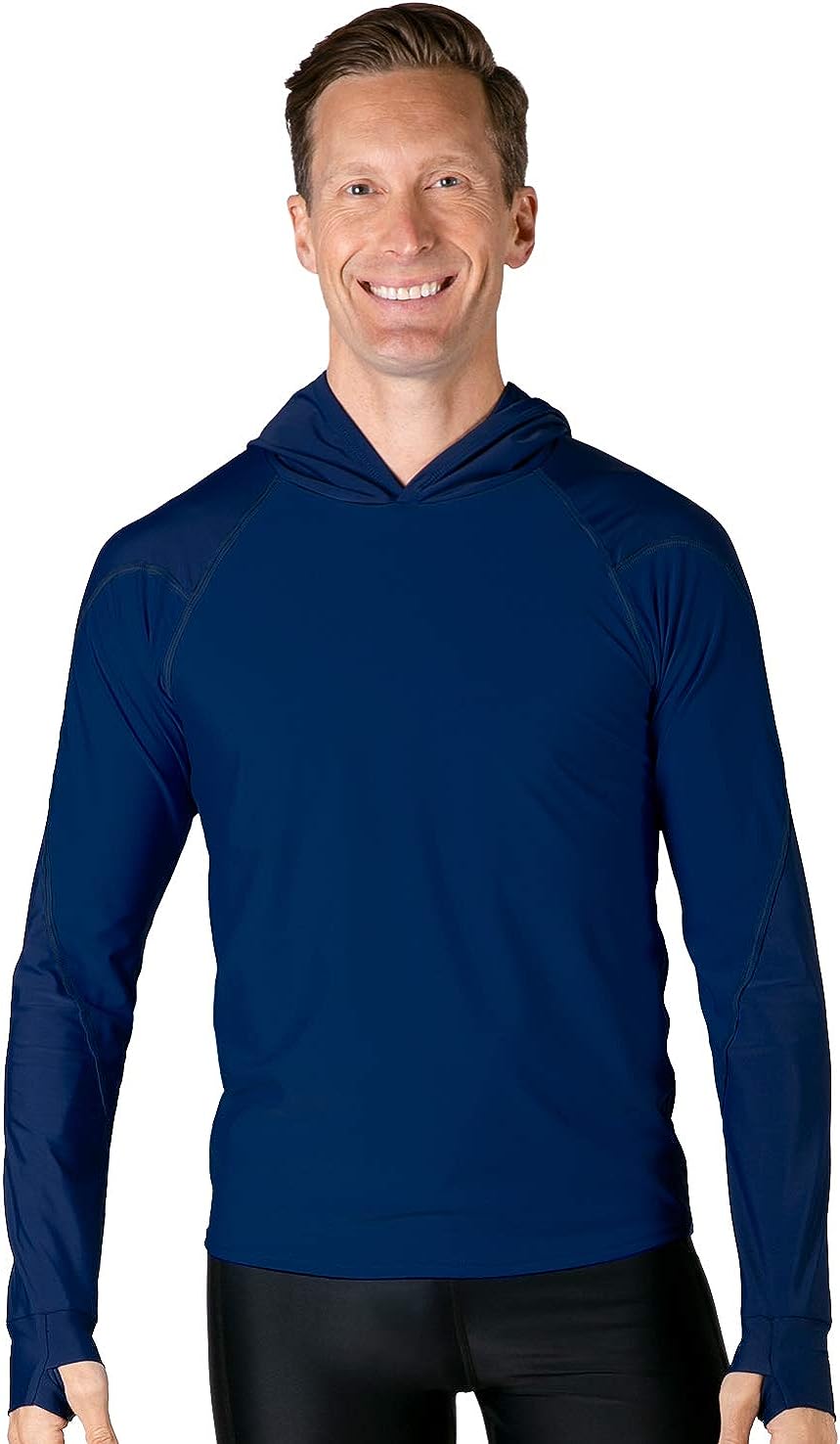 THE TUGA DIFFERENCE
Tuga Sunwear is functional and fashionable UV protection apparel and accessories. Our patterns are designed to be form fitting and to incorporate stylish cuts. Through the use of colorful designs, we make sure kids are looking the best at the beach or the pool. We use fabrics that are made specifically, both through the knitting and dying process, to meet the 50+ UPF standards of blocking 98% of UV rays (both UVA and UVB) while still being free of chemical sunscreens and great for sensitive skin. Our products are Skin Safe and Reef Safe!

UPF vs SPF
Pretty much the same thing. UPF is a rating for clothing and indicates the level of sun protection. The higher the better! UPF 50+ blocks 98% of UV rays. It is also critical that the protection you choose blocks both UVA and UVB rays. Tuga Sunwear does and our fabrics are free of sunscreen chemicals!

DUE TO LIGHTING, THE COLOR OF SOME GARMENTS MAY APPEAR DARKER/LIGHTER IN REAL PERSON.