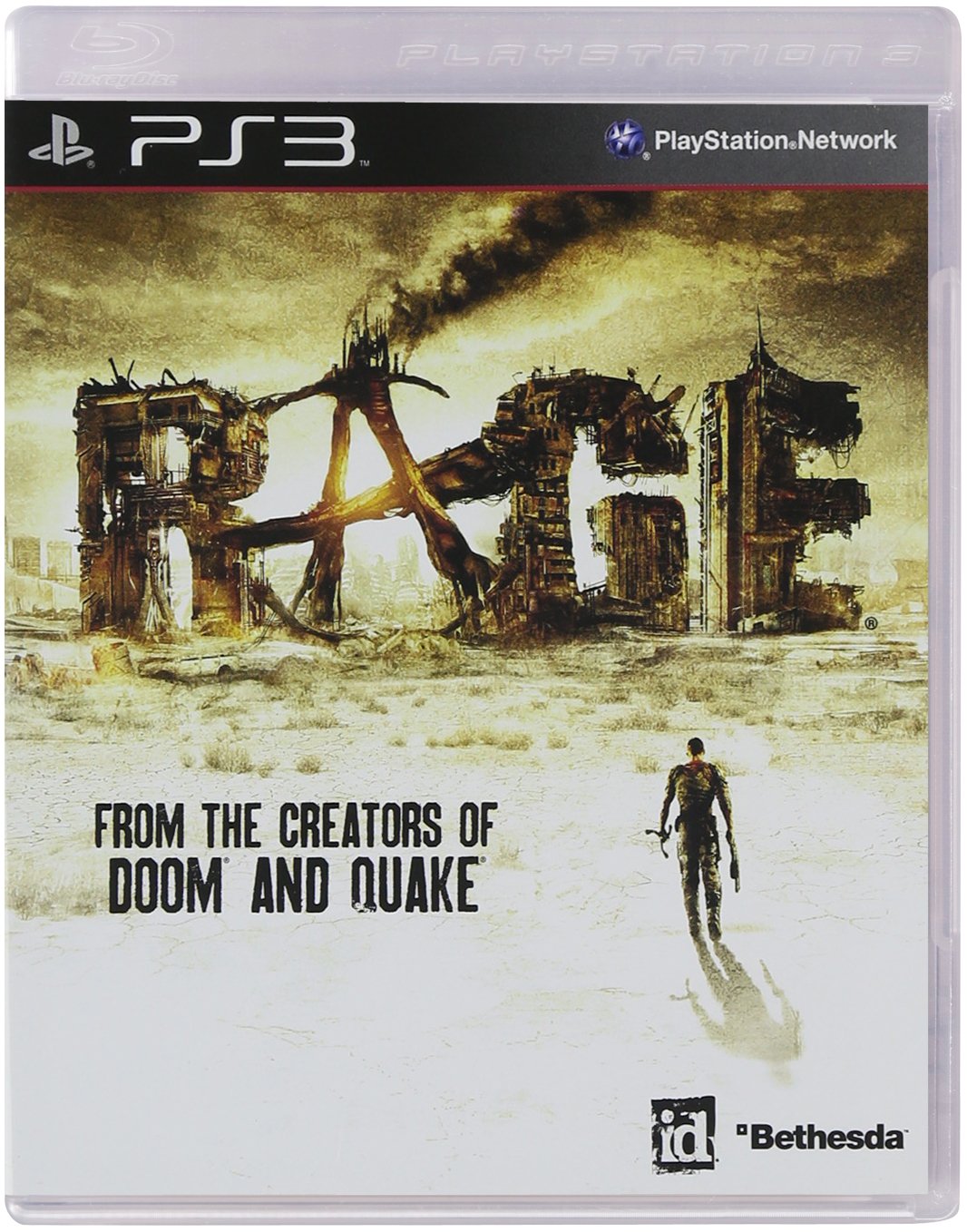 RAGE is a groundbreaking first-person shooter set in the not-too-distant future after an asteroid impacts Earth, leaving a ravaged world behind. You emerge into this vast wasteland to discover humanity working to rebuild itself against such forces as bandit gangs, mutants, and the Authority Ã¢ÂÂ an oppressive government regime that has a special interest in you in particular. Featuring intense first-person shooter action, breakneck vehicle combat, an expansive world to explore and jaw-dropping graphics powered by id's revolutionary id Tech 5 technology, RAGE promises an experience like no other.

The National Secular Society works for the separation of religion and state and equal respect for everyone's human rights so that no one is either advantaged or disadvantaged on account of their beliefs.

Make a stand for freedom, fairness and human rights by adding your voice to the call for a secular democracy.

Subscribe to Newsline, our free weekly email with news, views and campaigns.

The former prosecutor Nazir Afzal has addressed issues such as forced marriage, honour-based violence and child abuse in an NSS lecture.

An inquiry has criticised religious organisations' handling of child abuse and said various cultural factors contribute to the problem.

Three in 10 families have little choice but a faith school, NSS finds

Many families in England have little choice but a faith school and thousands are forced into faith schools against their wishes each year....

The government has told the NSS that schools aren't permitted to replace religious worship with non-religious assemblies.

The proportion of weddings conducted as religious ceremonies in England and Wales hit a record low in 2018, new figures have shown.

After a mob attacked an Ahmadi Muslim mosque in Indonesia and anti-Ahmadi rallies took place in Pakistan, Kunwar Khuldune Shahid says the failure to defend this marginalised group has far-reaching implications.

The IICSA inquiry's latest report on child abuse in religious organisations and settings provides welcome evidence of significant problems – but is still too light on much-needed solutions, says Richard Scorer.

Bob Forder reflects on the key achievements of the NSS's founder, ahead of the restoration of his grave.

Next week the IICSA inquiry will publish a report into the Jehovah's Witnesses. This can only be damning. But the inquiry hasn't gathered the evidence needed to root out abuse within the organisation, writes Lloyd Evans....

State funding of faith schools means many families are left without suitable schools. The narrative that faith schools are justified on the grounds of choice should be confronted, says Alastair Lichten.

What our members say